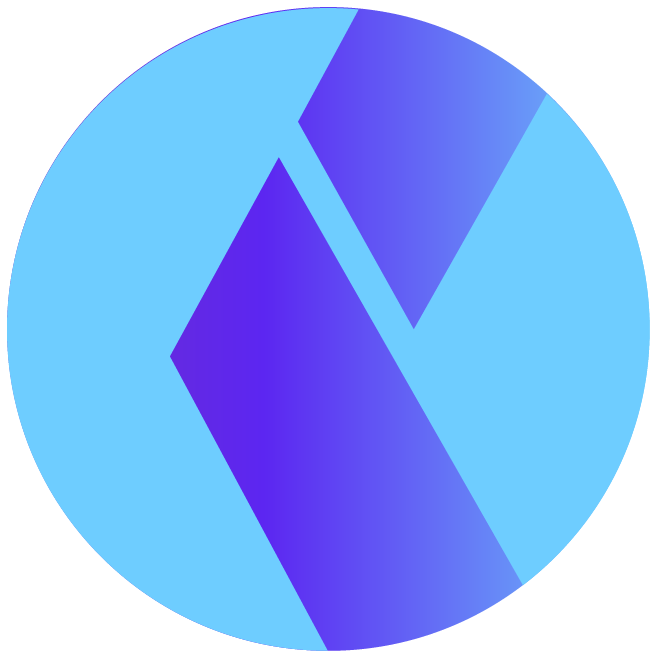 We partnered with Rep. Tim Ryan’s congressional re-election campaign in 2019 and 2020 and helped prime him for a successful Senate launch in 2021. This case study specifically explores our involvement in the design and development of Tim’s U.S. Senate campaign branding and online merch store.

Our main challenge was to develop a stronger but consistent visual identity for Tim. Since Tim enjoyed a national profile from his presidential run, it was crucial to evolve his online look and feel without completely reimagining it. We set out to develop a new, more modern look that was inspired by elements from the original branding. Our goal was to communicate experience and solidity while inviting a broader audience through contemporary elements and bold colors. Additionally, we planned and built a dynamic online merch store that offered traditional campaign merch and items that were created based on viral moments in the campaign.

At the time of defining a graphic concept for Tim, our creative team decided to reflect on his decades-long fight for Ohio workers and the support he receives from labor. The tagline that defined his campaign from the very beginning was “cutting workers in on the deal”.

Tim’s campaign was first-and-foremost about workers and especially focused on revitalizing American manufacturing and rebuilding the post-Covid economy. We honed in on these themes to develop the campaign’s branding. Our intention was to boldly exhibit innovation without coming off as informal. We accomplished this by using high contrast and vibrant colors.

For social graphics, we moved away from using photographs as backgrounds to incorporating illustrations for milestone graphics like the one below. These illustrations turned out to be more popular and eye-catching in placements like Instagram stories. Once again, we used bright, highly-saturated colors and avoided using desaturated or light tones with the exception of white. White was applied to the copy to generate contrast with the background.

For rebranding, we began the process by undergoing a discovery phase where we had questions answered about specific tastes and preferences. Our goal was to be consistent while also emphasizing a new Senate campaign.

For the font, we transitioned from Gotham to Montserrat because this font had more weight variants. Montserrat’s variants’ characters are wider than the ones from Gotham, giving a more solidified, stable look that provided enhanced design possibilities.

We kept the same size proportions of the previous logo, but the new font and bright red and orange gave it a more youthful touch.

Merch is not only a fundraising vehicle for campaigns, it’s also a major marketing opportunity. It creates a conversation and adds additional touchpoints between a candidate and their supporters. Tim’s team approached us about creating a merch store from scratch. They were interested in t-shirts, pins, mugs, stickers, totes, and more. We got to work.

Since Tim’s campaign was laser-focused on workers, we used capitalized lettering to draw parallels with picket signs you might see. The design for the merch is consistent with the logo’s style. Every design is printed in one or two tones: blue-orange or white-orange. The slogans we chose to celebrate were phrases Rep. Tim would say in his stump speech such as:

We also integrated a limited-edition collection of “Holy Cow” merch after a fiery speech Tim gave on the House floor about Republican inaction on the insurrection that went viral. Every item was proudly union-made and came with an imprinted union bug.

Like any new campaign, Tim needed an online home prior to launch. In a matter of just weeks, we created a sleek, mobile-optimized site. We created a simplified CMS structure to ensure that campaign staff could easily make updates to the site in the future.

For the visuals and photos, we used warm color scenes showing Tim with his family, visiting schools, and having everyday conversations with voters. The site provides a glimpse of a candidate who’s not only close to the people of Ohio but who also genuinely cares about them.